How to watch Advantageous on Netflix USA!

"Advantageous" arrived on Netflix USA on October 5 2017, and is still available for streaming for American Netflix users.

We'll keep checking Netflix USA for Advantageous, and this page will be updated with any changes.

In order to keep her job at a biomedical engineering firm that prizes youth, a middle-aged woman must submit to a drastic experimental procedure. In her profession, getting older isn't an option. Science has a solution, but it requires the ultimate sacrifice. 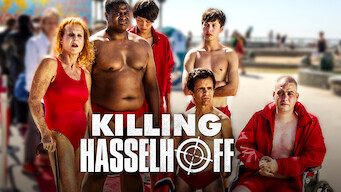