Watch "The Ridiculous 6" on Netflix USA

How to watch The Ridiculous 6 on Netflix USA!

"The Ridiculous 6" arrived on Netflix USA on October 3 2017, and is still available for streaming for American Netflix users.

We'll keep checking Netflix USA for The Ridiculous 6, and this page will be updated with any changes.

When his outlaw dad is kidnapped, Tommy “White Knife” Stockburn sets off across the West on a rescue mission with five brothers he never knew he had. They're brothers from a bunch of mothers. And they have some questions for their dad. But first they have to save him. 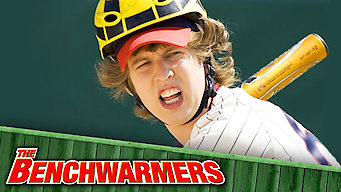 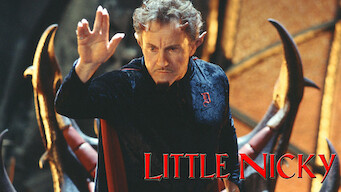 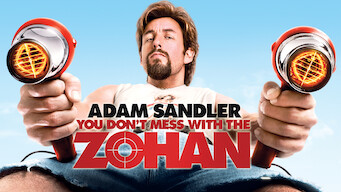 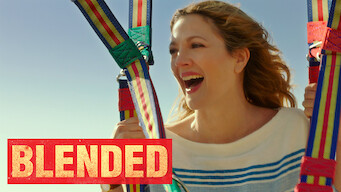 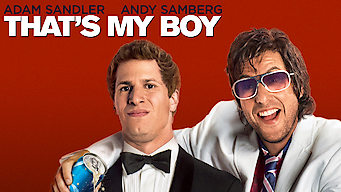