Watch "Shut In" on Netflix USA 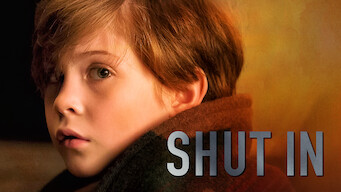 How to watch Shut In on Netflix USA!

Unfortunately you can't watch "Shut In" in the USA right now without changing your Netflix country.

We'll keep checking Netflix USA for Shut In, and this page will be updated with any changes.

A child psychologist starts questioning her sanity in the dead of a New England winter while holed up with her paralyzed son in their isolated home. 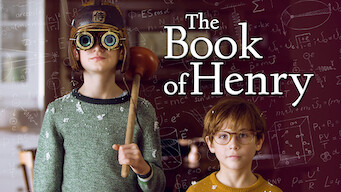 The Book of Henry
Dangerous Beauty
38