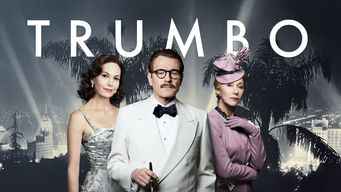 How to watch Trumbo on Netflix USA!

Unfortunately you can't watch "Trumbo" in the USA right now without changing your Netflix country.

We'll keep checking Netflix USA for Trumbo, and this page will be updated with any changes.

When he is blacklisted by Hollywood for his leftist political views, screenwriter Dalton Trumbo struggles to find work in secret as a ghost writer. His government, country, friends and industry all turned their backs on him. But he's too good a writer to ignore. 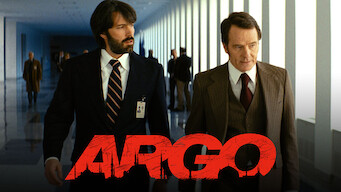