Watch "The Falling" on Netflix USA

How to watch The Falling on Netflix USA!

Unfortunately you can't watch "The Falling" in the USA right now without changing your Netflix country.

We'll keep checking Netflix USA for The Falling, and this page will be updated with any changes.

At an English boarding school for girls in 1969, after one student dies, the others are afflicted en masse by an inexplicable fainting condition. A strange phenomenon among schoolgirls blurs the lines between fantasy and reality, the physical and the psychological. 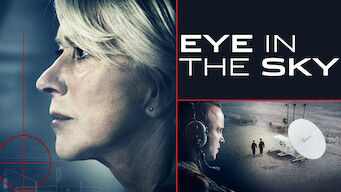 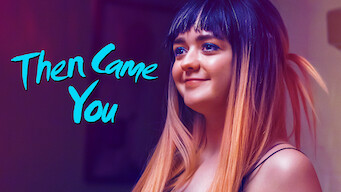 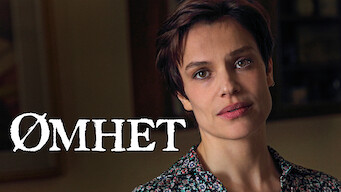