How to watch The 33 on Netflix USA!

Unfortunately you can't watch "The 33" in the USA right now without changing your Netflix country.

We'll keep checking Netflix USA for The 33, and this page will be updated with any changes.

When disaster strikes a Chilean mine, 33 men struggle to survive underground as rescuers work to save them and a breathless world watches and waits. When you do the math -- 33 miners 2,000 feet underground for 69 days -- it adds up to a terrifying ordeal. 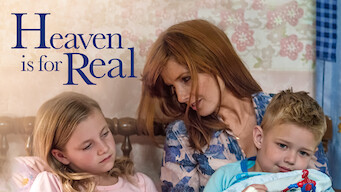 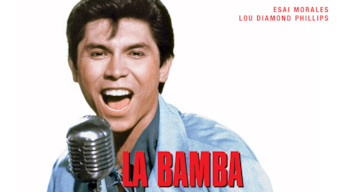