How to watch Admiral on Netflix USA!

Unfortunately you can't watch "Admiral" in the USA right now without changing your Netflix country.

We'll keep checking Netflix USA for Admiral, and this page will be updated with any changes.

In the 1600s, when the Netherlands is under attack by the British navy and on the verge of civil war, a Dutch admiral is his country's only hope. Threatened by war, the future for this nation looks bleak. That's when one leader and his team find their destiny. 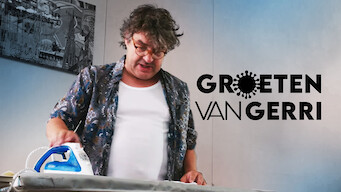 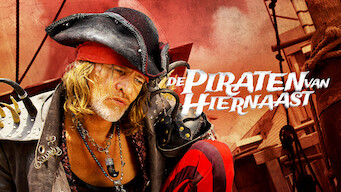 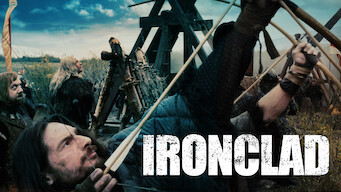