How to watch Contracted: Phase II on Netflix USA!

We'll keep checking Netflix USA for Contracted: Phase II, and this page will be updated with any changes.

Riley battles the gruesome symptoms of the mysterious zombie virus he contracted from Samantha as he searches for the man who infected her. There's only one way to stop this sexually transmitted zombie disease: Find the source of the outbreak. 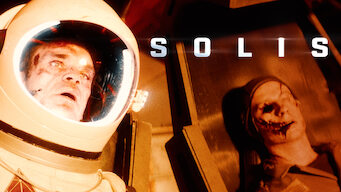 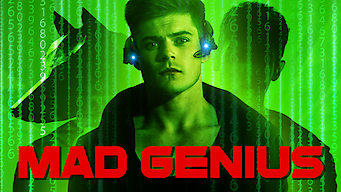