How to watch Marguerite on Netflix USA!

"Marguerite" arrived on Netflix USA on October 3 2017, and is still available for streaming for American Netflix users.

We'll keep checking Netflix USA for Marguerite, and this page will be updated with any changes.

In the 1920s, a wealthy woman passionately sings for private audiences, unaware of her own awful voice. But a rave review exposes her to a new world. 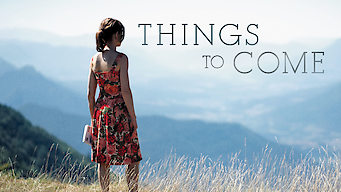