Categories:
Movies based on Books, Disney Family Features, US Movies

Unfortunately you can't watch "The Jungle Book (2016)" in the USA right now without changing your Netflix country.

We'll keep checking Netflix USA for The Jungle Book (2016), and this page will be updated with any changes.

Mowgli, who's been raised in the jungle by wolves, leaves home on an adventure guided by black panther Bagheera and friendly bear Baloo. A bumbling bear and a shrewd panther make terrific pals when you're a curious little boy in a most dangerous jungle. 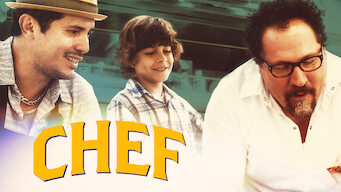 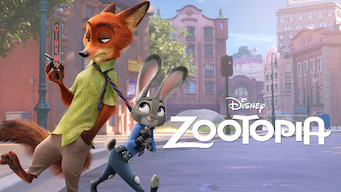 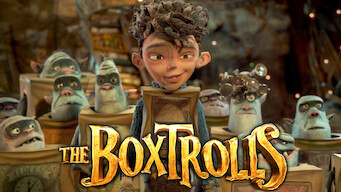 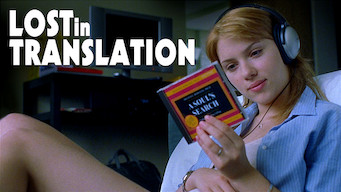