How to watch Janoskians: Untold and Untrue on Netflix USA!

Unfortunately you can't watch "Janoskians: Untold and Untrue" in the USA right now without changing your Netflix country.

We'll keep checking Netflix USA for Janoskians: Untold and Untrue, and this page will be updated with any changes.

Follow the story of three Australian brothers and their two friends who became an international sensation by posting pranks and gags on YouTube. If you and your mates are going to make fools of yourselves, might as well make sure the whole world is watching. 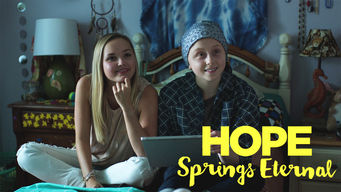