How to watch American Honey on Netflix USA!

"American Honey" arrived on Netflix USA on December 21 2019, and is still available for streaming for American Netflix users.

We'll keep checking Netflix USA for American Honey, and this page will be updated with any changes.

A teenage girl leaves her dull life in Oklahoma to join a raucous band of travelling magazine sellers on an alcohol-, drug- and sex-filled road trip. A disaffected teen. A group of outcasts. On this rambling, defiant, nihilistic journey, there's no clear destination. 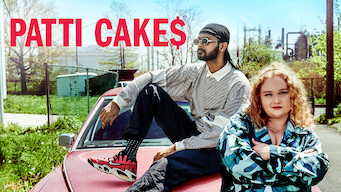 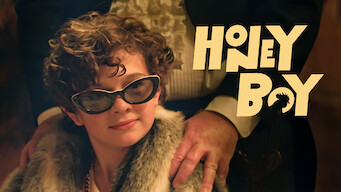 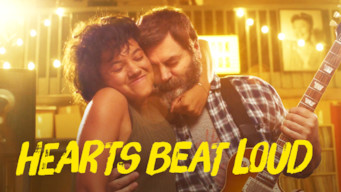