How to watch Summer of '92 on Netflix USA!

"Summer of '92" arrived on Netflix USA on October 5 2017, and is still available for streaming for American Netflix users.

We'll keep checking Netflix USA for Summer of '92, and this page will be updated with any changes.

When a quirk of fate kicks the Danish national soccer team into the European Championship final, the coach must whip his unprepared squad into shape. They all thought it was game over, time to go home. Now, they're back in the fight, whether they like it or not. 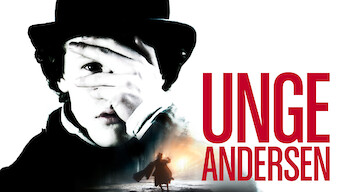 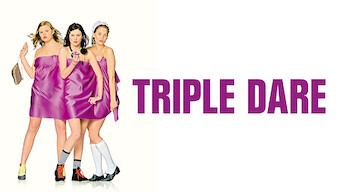 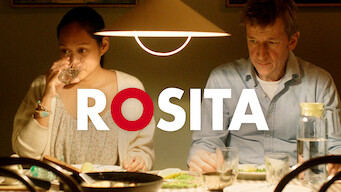 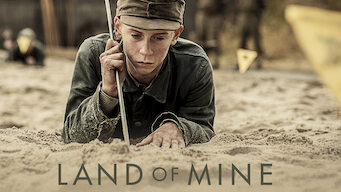 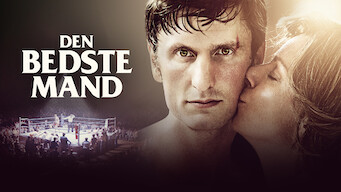 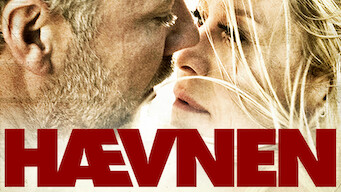