How to watch Martin Clunes: A Lion Called Mugie on Netflix USA!

"Martin Clunes: A Lion Called Mugie" arrived on Netflix USA on October 5 2017, and is still available for streaming for American Netflix users.

We'll keep checking Netflix USA for Martin Clunes: A Lion Called Mugie, and this page will be updated with any changes.

Join conservationists in Kenya as they rescue an orphaned lion cub and try to prepare him for the daunting challenges of life in the wild. An endangered cub rekindles a decades-old dream: to help lions regain their place in the African plains. 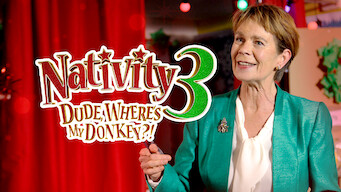 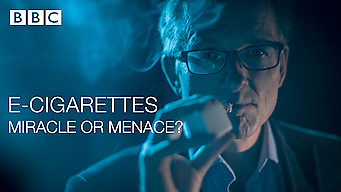 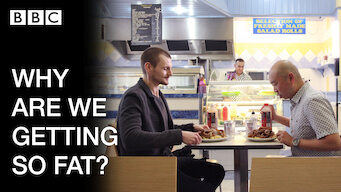