How to watch Louis C.K.: Live at the Comedy Store on Netflix USA!

"Louis C.K.: Live at the Comedy Store" arrived on Netflix USA on October 3 2017, and is still available for streaming for American Netflix users.

We'll keep checking Netflix USA for Louis C.K.: Live at the Comedy Store, and this page will be updated with any changes.

The comic puts his trademark hilarious/thought-provoking spin on finding a bat in his kitchen, seeing rats having sex, Boston accents and dead pets. One of comedy's legendary venues welcomes one of modern comedy's funniest -- and most awkward -- stars. 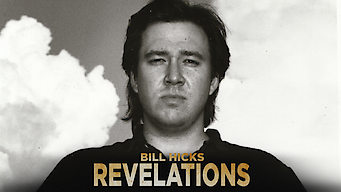 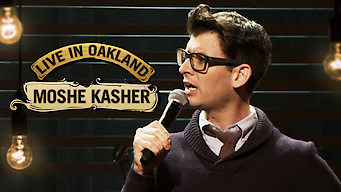 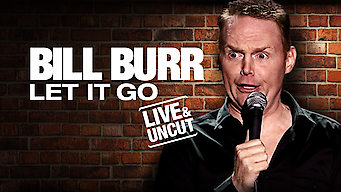 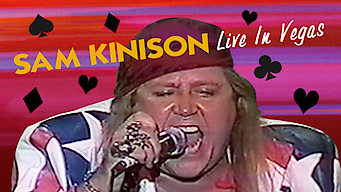