How to watch A Yellow Bird on Netflix USA!

"A Yellow Bird" arrived on Netflix USA on October 3 2017, and is still available for streaming for American Netflix users.

We'll keep checking Netflix USA for A Yellow Bird, and this page will be updated with any changes.

In Singapore, a homeless ex-convict hoping to reunite with his family forms a bond with a Chinese sex worker while serving as her bodyguard. 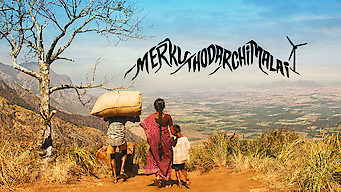 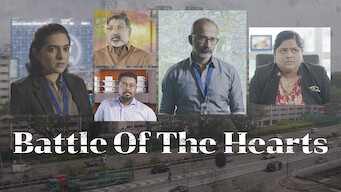 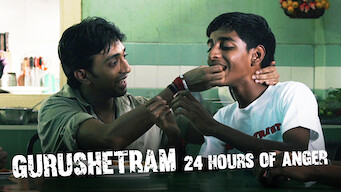