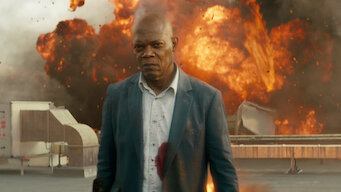 How to watch The Hitman’s Bodyguard on Netflix USA!

Unfortunately you can't watch "The Hitman’s Bodyguard" in the USA right now without changing your Netflix country.

We'll keep checking Netflix USA for The Hitman’s Bodyguard, and this page will be updated with any changes.

A "boring is best" bodyguard must ensure a star witness -- who happens to be a volatile assassin -- stays alive to testify against a brutal dictator. Being a bodyguard is dangerous. Being a bodyguard for a hired gun with a price on his head? That's just crazy. 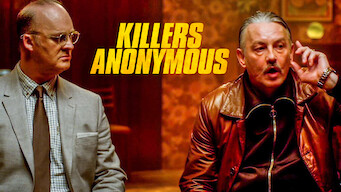