How to watch Rustom on Netflix USA!

"Rustom" arrived on Netflix USA on October 3 2017, and is still available for streaming for American Netflix users.

We'll keep checking Netflix USA for Rustom, and this page will be updated with any changes.

A decorated naval officer kills his wife's lover, leading to a sensational trial and a national obsession over passion versus premeditated murder. 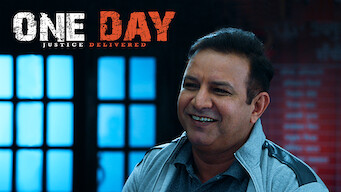