Watch "The Map Against the World" on Netflix USA How to watch The Map Against the World on Netflix USA!

Unfortunately you can't watch "The Map Against the World" in the USA right now without changing your Netflix country.

We'll keep checking Netflix USA for The Map Against the World, and this page will be updated with any changes.

In 19th-century Joseon, cartographer Kim Jeong-ho undertakes a quest to create a systematic map of the Korean peninsula -- one accessible to everyone. He’ll walk across the kingdom to complete his map of Joseon. But there are those who’ll do anything to stop him. 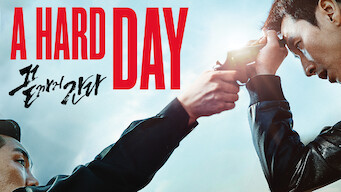 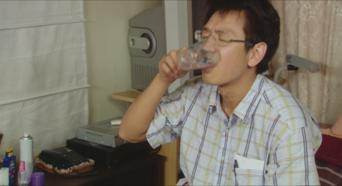 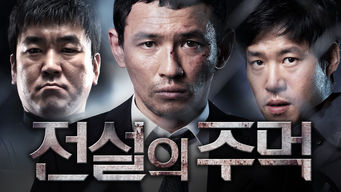