How to watch Shinjuku Swan 2 on Netflix USA!

Unfortunately you can't watch "Shinjuku Swan 2" in the USA right now without changing your Netflix country.

We'll keep checking Netflix USA for Shinjuku Swan 2, and this page will be updated with any changes.

Top sex-trade scout Tatsuhiko tries to make inroads into Yokohama but immediately butts heads with the boss of the district, setting off a turf war. He conquered Kabukicho, but his takeover of Yokohama isn't going so well -- yet. He's just getting started. 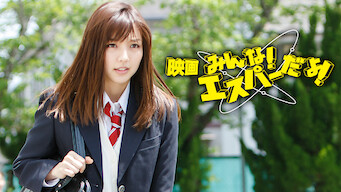