How to watch Madre on Netflix USA!

"Madre" arrived on Netflix USA on October 3 2017, and is still available for streaming for American Netflix users.

We'll keep checking Netflix USA for Madre, and this page will be updated with any changes.

Pregnant and overwhelmed, Diana hires a caretaker for her son with severe autism. But she soon begins to fear the new nanny has sinister intentions. She's desperate for help with her volatile son. The new nanny seems like a dream come true -- until the nightmares begin. 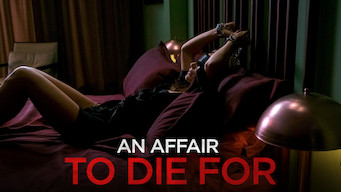 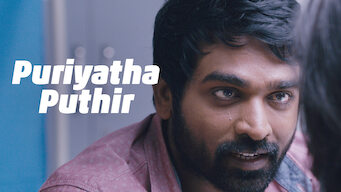 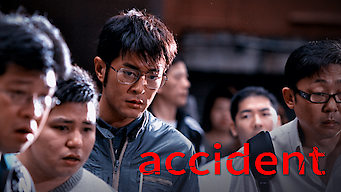