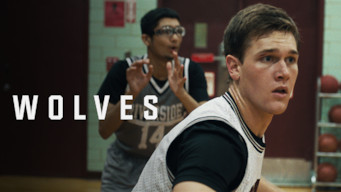 How to watch Wolves on Netflix USA!

"Wolves" arrived on Netflix USA on March 29 2019, and is still available for streaming for American Netflix users.

We'll keep checking Netflix USA for Wolves, and this page will be updated with any changes.

A promising high school basketball player has his eye on an Ivy League scholarship. But his father's secret addictions could ruin everything. On the court, he makes winning look easy -- and his hard work is poised to pay off. At home, it's a whole other story. 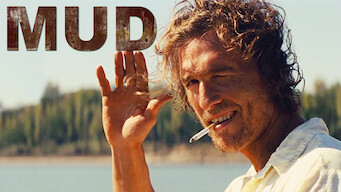 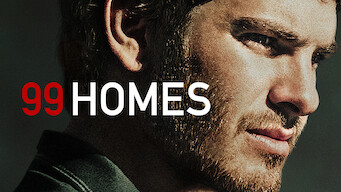