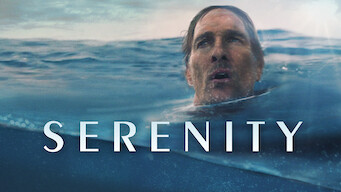 How to watch Serenity on Netflix USA!

Unfortunately you can't watch "Serenity" in the USA right now without changing your Netflix country.

We'll keep checking Netflix USA for Serenity, and this page will be updated with any changes.

A struggling fishing boat captain grapples with a moral dilemma when his ex resurfaces and begs him to kill her abusive husband. Committing a murder would earn him $10 million and justice for his son. But this island has its own hidden rules. 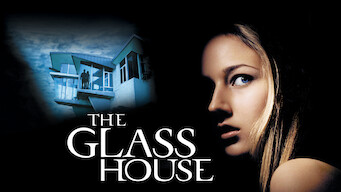 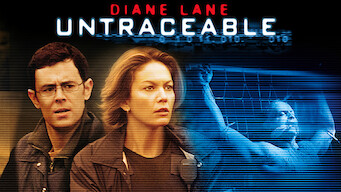