Watch "The Irishman" on Netflix USA

How to watch The Irishman on Netflix USA!

"The Irishman" arrived on Netflix USA on November 27 2019, and is still available for streaming for American Netflix users.

We'll keep checking Netflix USA for The Irishman, and this page will be updated with any changes. 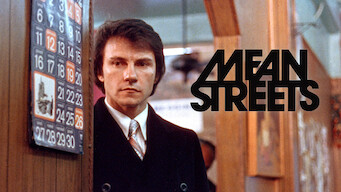 GoodFellas
Casino
The Godfather: Part II
Mean Streets
The Irishman: In Conversation
Once Upon a Time in America
Righteous Kill
Taxi Driver
21