Watch "The Death and Life of Marsha P. Johnson" on Netflix USA How to watch The Death and Life of Marsha P. Johnson on Netflix USA!

"The Death and Life of Marsha P. Johnson" arrived on Netflix USA on October 6 2017, and is still available for streaming for American Netflix users.

We'll keep checking Netflix USA for The Death and Life of Marsha P. Johnson, and this page will be updated with any changes.

As she fights the tide of violence against trans women, activist Victoria Cruz probes the suspicious 1992 death of her friend Marsha P. Johnson. She was a fearless face of the LGBT movement for decades. The police ruled her death a suicide, but her friends demand the truth. 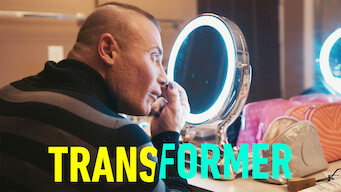 A Gray State
Freeway: Crack in the System
Gringo: The Dangerous Life of John McAfee
I Called Him Morgan
The Fear of 13
Biggie & Tupac
Conviction: The Jill Meagher Story
The Witness
51