How to watch 13 Demons on Netflix USA!

Unfortunately you can't watch "13 Demons" in the USA right now without changing your Netflix country.

We'll keep checking Netflix USA for 13 Demons, and this page will be updated with any changes.

A group of gamers discover a banned board game called "13 Demons" with a dark history that's linked to a number of mysterious deaths. A board game sends them on a heroic quest. And every act of heroism has bloody consequences. 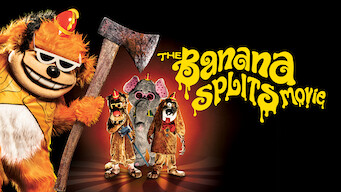 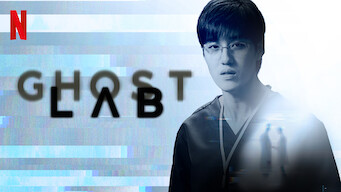 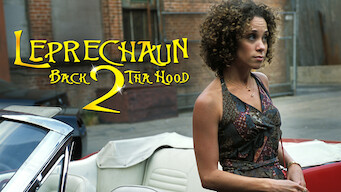 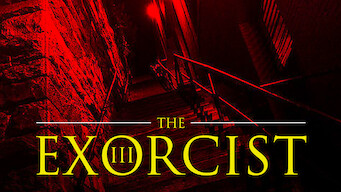 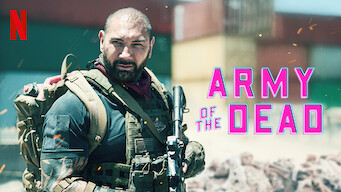 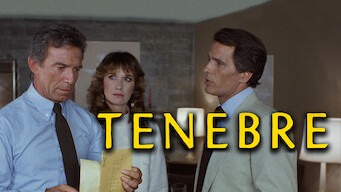 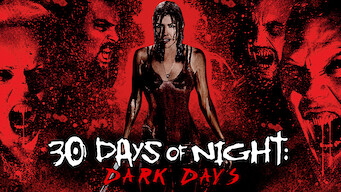 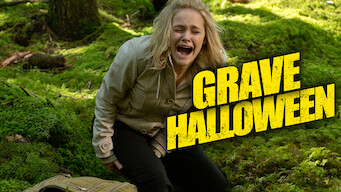 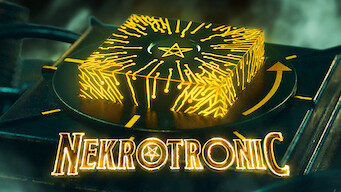 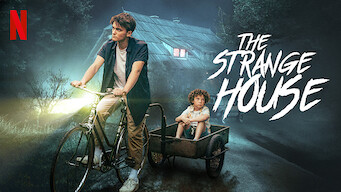 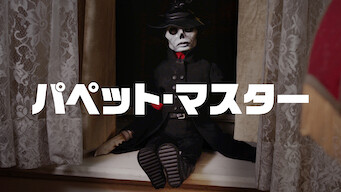 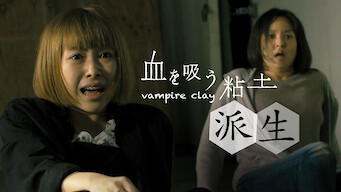