How to watch An Off-Day Game on Netflix USA!

"An Off-Day Game" arrived on Netflix USA on October 3 2017, and is still available for streaming for American Netflix users.

We'll keep checking Netflix USA for An Off-Day Game, and this page will be updated with any changes.

On election day, five old friends get together for a relaxing day of drinking. When boredom sets in, they play a familiar game that takes a dark turn. Old friends and politics don't always mix. Especially when heavy drinking is involved. 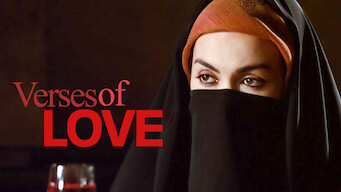 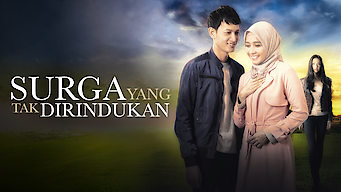