Watch "A Question of Faith" on Netflix USA How to watch A Question of Faith on Netflix USA!

"A Question of Faith" arrived on Netflix USA on April 25 2018, and is still available for streaming for American Netflix users.

We'll keep checking Netflix USA for A Question of Faith, and this page will be updated with any changes.

Three families cross paths after a tragic accident, and as they struggle with their loss, they soon find strength and redemption in their faith. A death. A crime. An unexpected illness. When all seems lost for three families, faith shines a light. 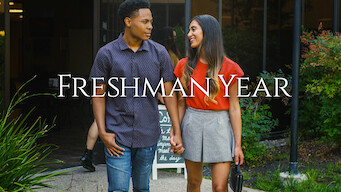 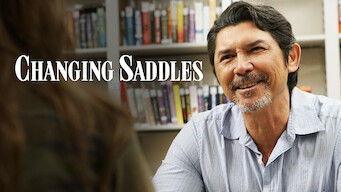 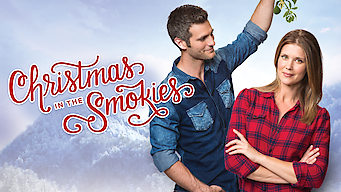 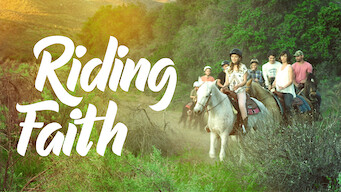 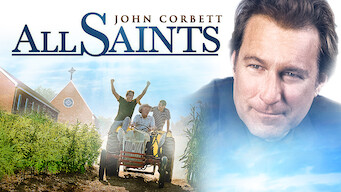 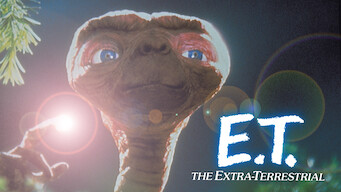 My Daddy is in Heaven
Woodlawn
War Room
Freshman Year
Gods and Generals
Changing Saddles
Christmas in the Smokies
Tyler Perry's Why Did I Get Married Too?
100