Watch "The Last Days of American Crime" on Netflix USA

How to watch The Last Days of American Crime on Netflix USA!

"The Last Days of American Crime" arrived on Netflix USA on June 5 2020, and is still available for streaming for American Netflix users.

We'll keep checking Netflix USA for The Last Days of American Crime, and this page will be updated with any changes.

A bank robber joins a plot to commit one final, historic heist before the government turns on a mind-altering signal that will end all criminal behavior. A new world order. The score of a lifetime. If these crooks succeed, the country's last crime ever will also be its biggest. 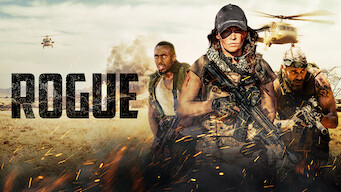 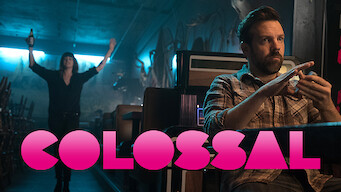 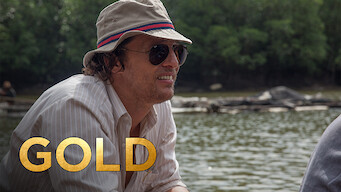 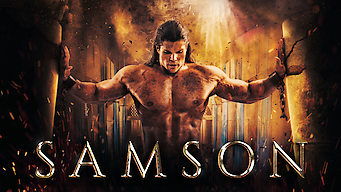 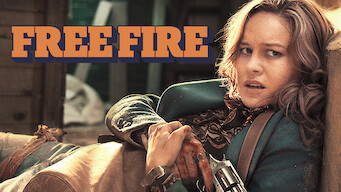 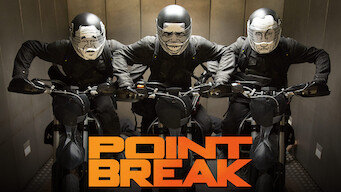