Watch "No One Will Ever Know" on Netflix USA 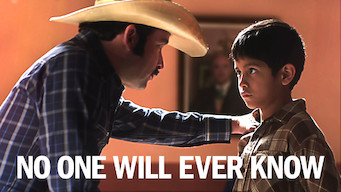 How to watch No One Will Ever Know on Netflix USA!

"No One Will Ever Know" arrived on Netflix USA on September 20 2019, and is still available for streaming for American Netflix users.

We'll keep checking Netflix USA for No One Will Ever Know, and this page will be updated with any changes.

A mother and young son escape into their own imaginations to ignore the reality of their lives in rural Mexico. Their lives were a nightmare, so they lived in their dreams. 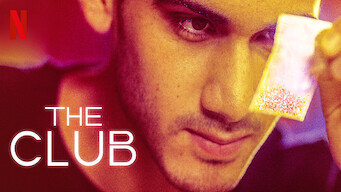 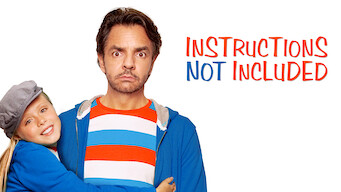 The Club
Instructions Not Included
86