How to watch Occupation on Netflix USA!

Unfortunately you can't watch "Occupation" in the USA right now without changing your Netflix country.

We'll keep checking Netflix USA for Occupation, and this page will be updated with any changes.

When aliens take over their small Australian town, a modest group of survivors must unite to fend off their otherworldly intruders. It’s humans versus extraterrestrials, and the underdogs are obvious. But these earthlings won’t go down without a fight. 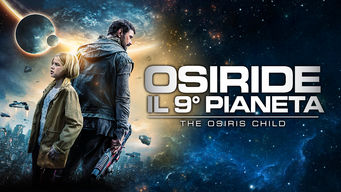 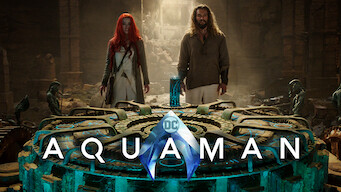 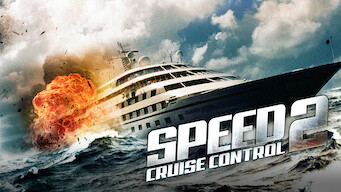