How to watch The Resistance Banker on Netflix USA!

"The Resistance Banker" arrived on Netflix USA on September 11 2018, and is still available for streaming for American Netflix users.

We'll keep checking Netflix USA for The Resistance Banker, and this page will be updated with any changes.

Risking his family and future, a banker in occupied Amsterdam slows the Nazi war machine by creating an underground bank to fund the resistance. By channeling his outrage into action, he aimed to hit the Nazis where it hurts, using the most powerful weapon he had: a bank. 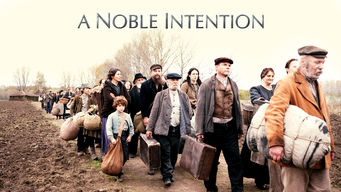 A Noble Intention
Lucia de B.
The Dark House
0