How to watch Waiting on Netflix USA!

"Waiting" arrived on Netflix USA on May 1 2018, and is still available for streaming for American Netflix users.

We'll keep checking Netflix USA for Waiting, and this page will be updated with any changes.

While visiting his comatose wife in the hospital, a serene old professor befriends a vibrant young woman whose husband has also fallen into a coma. He's a patient old man, she's in the rush of youth. In the cold purgatory of grief, they form a warm, supportive bond. 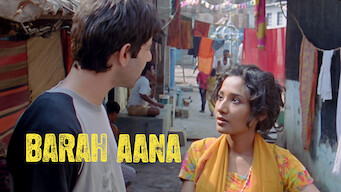 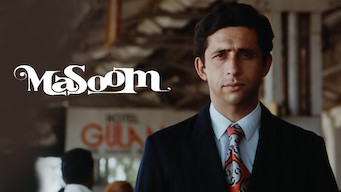 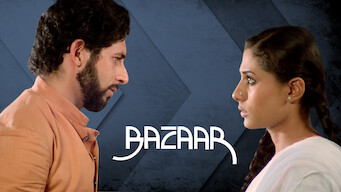