Watch "Seven and a half dates" on Netflix USA 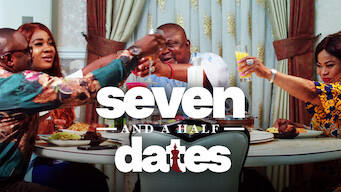 How to watch Seven and a half dates on Netflix USA!

"Seven and a half dates" arrived on Netflix USA on December 13 2019, and is still available for streaming for American Netflix users.

We'll keep checking Netflix USA for Seven and a half dates, and this page will be updated with any changes.

Engrossed in her career, a young woman reluctantly yields to her father's plan to set her up on 10 dates to find a suitable husband. Bisola's got a head for business but she's not exactly wired for romance. Which is where her father steps in. 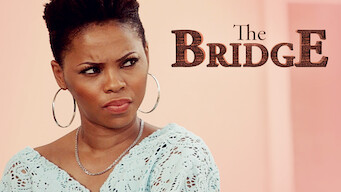 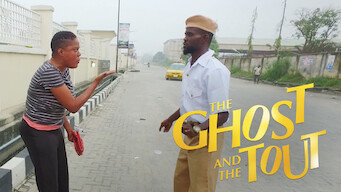