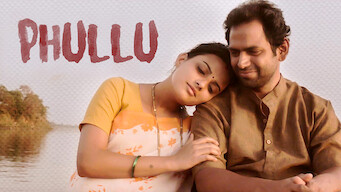 How to watch Phullu on Netflix USA!

"Phullu" arrived on Netflix USA on March 14 2020, and is still available for streaming for American Netflix users.

We'll keep checking Netflix USA for Phullu, and this page will be updated with any changes.

Struck by the lack of clean resources for menstruating women in his village, a jobless loafer braves social stigmas to create low-cost sanitary napkins. His idea could bring health, hygiene and happiness. But first, he’ll have to endure humiliation. 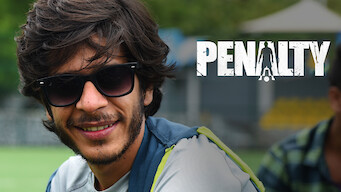 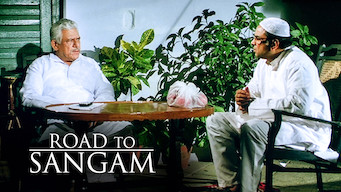 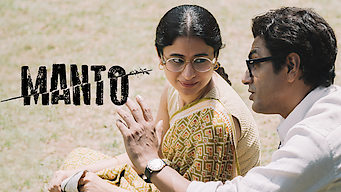