Watch "The Legend of Muay Thai: 9 Satra" on Netflix USA How to watch The Legend of Muay Thai: 9 Satra on Netflix USA!

Unfortunately you can't watch "The Legend of Muay Thai: 9 Satra" in the USA right now without changing your Netflix country.

We'll keep checking Netflix USA for The Legend of Muay Thai: 9 Satra, and this page will be updated with any changes.

Trained for destiny, a muay thai prodigy must deliver a sacred weapon to his prince to free their kingdom from the rule of a monstrous clan. He's a student of a lost martial art with nine virtues. If he can master it, his trapped kingdom will find freedom. 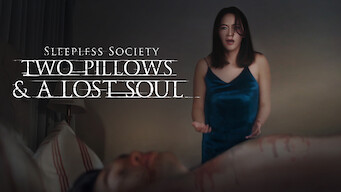