Watch "His House" on Netflix USA 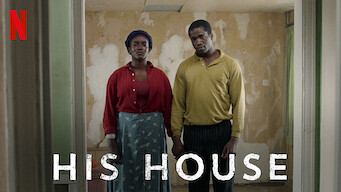 How to watch His House on Netflix USA!

"His House" arrived on Netflix USA on October 30 2020, and is still available for streaming for American Netflix users.

We'll keep checking Netflix USA for His House, and this page will be updated with any changes.

As a young couple from war-torn South Sudan seeks asylum and a fresh start in England, they’re tormented by a sinister force living in their new home. After the nightmare of their past, the house symbolizes a new beginning. The evil that lurks inside may not allow one. 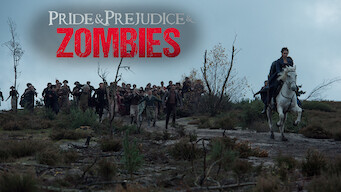 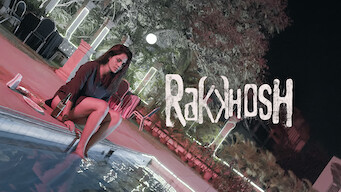 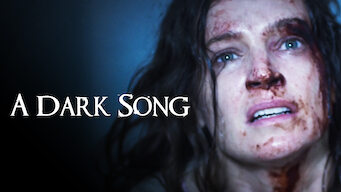