How to watch The Yin Yang Master on Netflix USA!

"The Yin Yang Master" arrived on Netflix USA on March 19 2021, and is still available for streaming for American Netflix users.

We'll keep checking Netflix USA for The Yin Yang Master, and this page will be updated with any changes.

A feud erupts between realms, and Yin Yang master Qing Ming teams up with disgraced guard Yuan Boya to vanquish a demonic threat as a conspiracy looms. A dark agenda. A clash of two worlds. As the truth comes to light, who will emerge as the true hero? 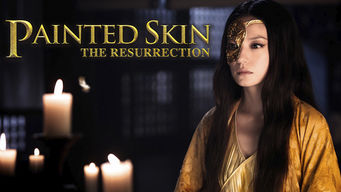 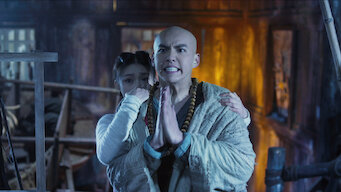 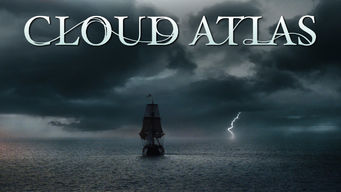 Painted Skin: The Resurrection
Somewhere Only We Know
Alien Arrival
Investiture of the Gods
Journey to the West: The Demons Strike Back
Captain America: Civil War
Cloud Atlas
100