Watch "The Pond" on Netflix USA 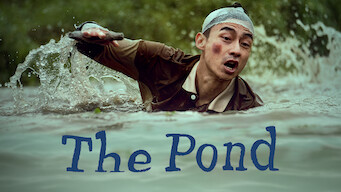 How to watch The Pond on Netflix USA!

Unfortunately you can't watch "The Pond" in the USA right now without changing your Netflix country.

We'll keep checking Netflix USA for The Pond, and this page will be updated with any changes.

Dark comedy, mystery and fantasy infuse this short-form series sewn together as a feature. With music by Sodagreen. 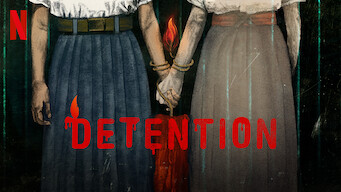