Watch "The Phantom" on Netflix USA

How to watch The Phantom on Netflix USA!

Unfortunately you can't watch "The Phantom" in the USA right now without changing your Netflix country.

We'll keep checking Netflix USA for The Phantom, and this page will be updated with any changes.

In 1930s New York City, the purple-clad Phantom's longtime effort to crush a culture of evil pits him against megalomaniacal villain Xander Drax. A madman and his band of femme pirates have their eyes on world domination. Only one elusive purple hero can stop them. 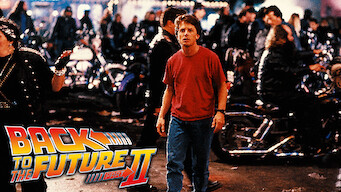 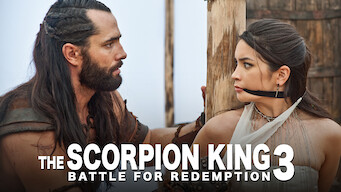 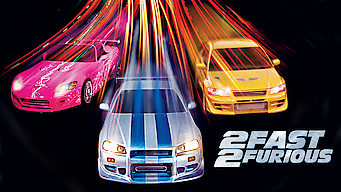 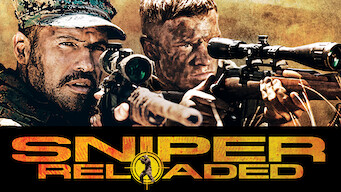