Watch "Snow White: A Tale of Terror" on Netflix Argentina

How to watch Snow White: A Tale of Terror on Netflix Argentina!

Unfortunately you can't watch "Snow White: A Tale of Terror" in Argentina right now without changing your Netflix country.

We'll keep checking Netflix Argentina for Snow White: A Tale of Terror, and this page will be updated with any changes.

Vain Claudia Hoffman, threatened by the presence and beauty of her stepdaughter, Lilly, tries to dispatch her rival by invoking the black arts. 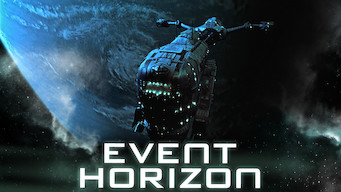 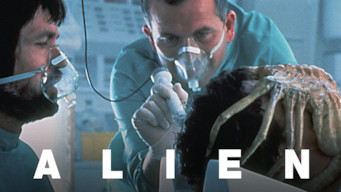 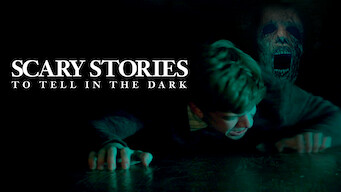 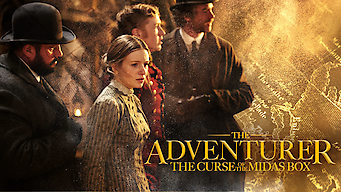