Every day our system automatically detects new titles added to Netflix in over 30 countries around the world. So far, there have been 5 new movies/shows/seasons/episodes released for Singapore today:

Netflix has also released MANY MORE movies and shows around the world, which you can unlock and watch in SINGAPORE!

The easiest way to keep up is to check this page daily and seem the new titles released for streaming on Singaporean Netflix.

Here's a few titles you can't watch in Singapore. 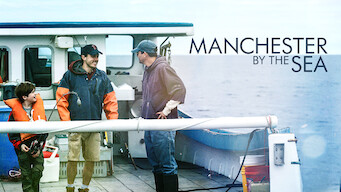 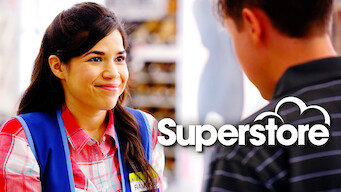 We are adding new titles to this list as soon as they are discovered in Singapore. Check back regularly for the most up-to-date list!

This documentary traces the Italian soccer team's path to victory at the 2020 European Championship, all the way to the riveting final against England.

A local leader and his younger sister are inseparable, but as they begin to plan for her wedding, arising complications threaten to rupture their bond.

Harsha is a smart, successful expat ready to marry whomever his parents choose... until he falls for a candid stand-up comedian they don’t approve of.