Every day our system automatically detects new titles added to Netflix in over 30 countries around the world. So far, there have been 1 new movies/shows/seasons/episodes released for Sweden today:

Netflix has also released MANY MORE movies and shows around the world, which you can unlock and watch in SWEDEN!

The easiest way to keep up is to check this page daily and seem the new titles released for streaming on Swedish Netflix.

Here's a few titles you can't watch in Sweden. 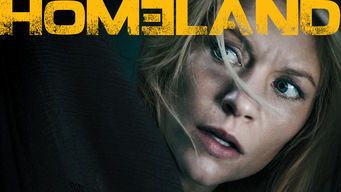 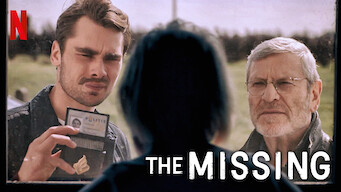 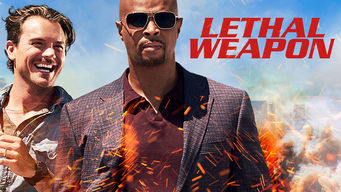 We are adding new titles to this list as soon as they are discovered in Sweden. Check back regularly for the most up-to-date list!

A disturbing discovery upends the seemingly idyllic home life of an all-star student-athlete and his adoptive parents.

A woman's quiet seaside vacation takes an unsettling turn when her fixation on a young mother staying at a nearby villa awakens memories from her past.

A team of tenacious detectives study the minds of murderers at a time when Korea's first serial murders terrorized the nation. Based on true events.

This documentary explores the diverse key players contributing to the success of the second-largest film industry in the world: Nigeria's Nollywood.