Every day our system automatically detects new titles added to Netflix in over 30 countries around the world. So far, there have been 0 new movies/shows/seasons/episodes released for Japan today: 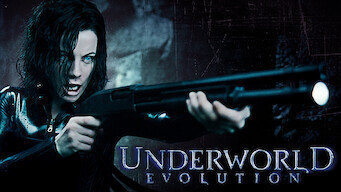 A young woman down on her luck gets swept away in a fairytale marriage to a princely young father — but is she the princess, or the evil stepmother?

Complications ensue when Chicago brewery workmates Luke and Kate -- the best of friends on and off the clock -- spend a weekend at a lakeside retreat.

After arriving at a billionaire's offshore laboratory, a band of scientists must fight for survival when a shiver of genetically modified sharks escapes.

With bombs implanted in their hearts, two secret agents race against time to obtain powerful information on an energy source that could save humanity.

Evil Outworld emperor Shao-Khan discovers a portal into Earth and plots to control the planet by resurrecting the treacherous Queen Sindel.

The Sun Stands Still -The Eclipse-

Two agents for an intelligence organization masquerading as a news agency uncover a vast conspiracy while investigating a suspicious explosion.

How to Be a Latin Lover

When an aging Lothario gets the boot from his sugar mama, he must pull out all the stops to find a new female sponsor.

In the wake of the Civil War, Jesse James leads a feisty group of ranchers in a fight against a railroad baron bent on seizing their land at any cost.