Every day our system automatically detects new titles added to Netflix in over 30 countries around the world. So far, there have been 0 new movies/shows/seasons/episodes released for Panama today:

Too Hot to Handle
I Hate Christmas
Mr. Midnight: Beware The Monsters
The Most Beautiful Flower

Netflix has also released MANY MORE movies and shows around the world, which you can unlock and watch in PANAMA!

The easiest way to keep up is to check this page daily and seem the new titles released for streaming on Panamanian Netflix.

Here's a few titles you can't watch in Panama. 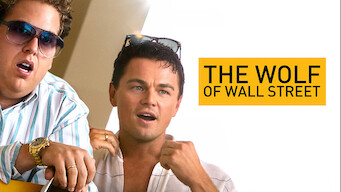 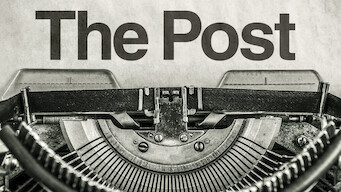 We are adding new titles to this list as soon as they are discovered in Panama. Check back regularly for the most up-to-date list!

A once-average teen and his friends become paranormal detectives and document their adventures in an online blog under the pseudonym "Mr. Midnight."

A carefree blind man living with his loyal caretaker inadvertently launches a chaotic competition for his wealth when he befriends a small-time thief.