How to watch Kucch To Hai on Netflix Argentina!

Unfortunately you can't watch "Kucch To Hai" in Argentina right now without changing your Netflix country.

We'll keep checking Netflix Argentina for Kucch To Hai, and this page will be updated with any changes.

A student tries to steal a test from a teacher's home, leaving him for dead after an accident. A string of murders may be the professor's revenge. A pile of casualties wasn't what a brash college kid was expecting when she tried to get an edge on an upcoming test. 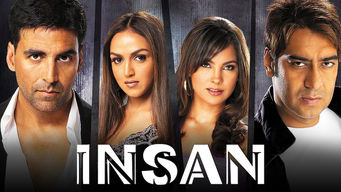 The Body
Insan
All Good Things
0