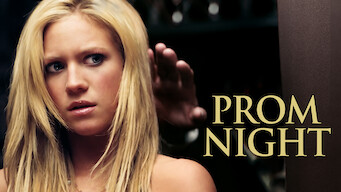 How to watch Prom Night on Netflix Australia!

We'll keep checking Netflix Australia for Prom Night, and this page will be updated with any changes.

On prom night, a high school senior still struggling with her nightmare past tries to evade a killer bent on ending the party for her and her friends. A teen lets go of her past, pinning her hopes on the biggest night of the year. But the past isn't done with her yet. 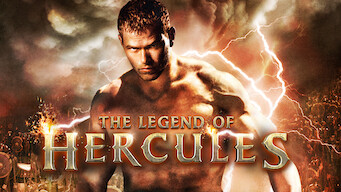 The Legend of Hercules
Takers
65