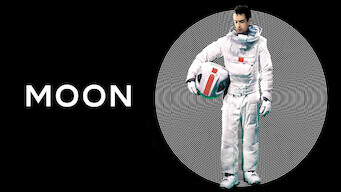 How to watch Moon on Netflix Australia!

We'll keep checking Netflix Australia for Moon, and this page will be updated with any changes.

As he nears the end of a lonely three-year stint on the moon base Sarang, astronaut Sam Bell begins to hear and see strange things. 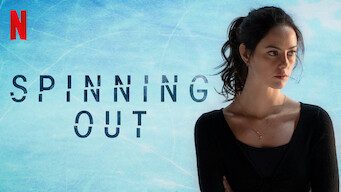