How to watch Bride Flight on Netflix Australia!

We'll keep checking Netflix Australia for Bride Flight, and this page will be updated with any changes.

While flying to New Zealand to tie the knot, three Dutch brides-to-be form a bond and meet a dashing cowboy who alters their lives. 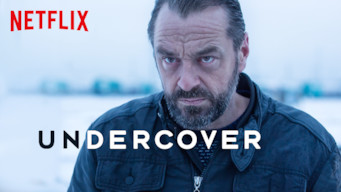 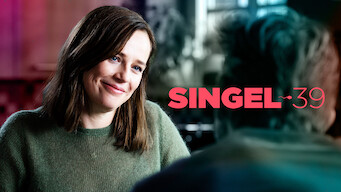 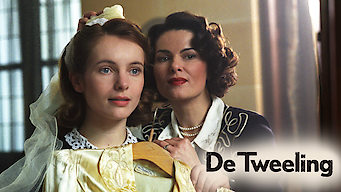 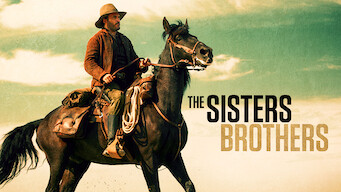