How to watch Exeter on Netflix Australia!

We'll keep checking Netflix Australia for Exeter, and this page will be updated with any changes.

During an all-night party in an abandoned mental asylum, a half-dozen teens start dabbling in the occult -- and inadvertently summon a demonic spirit. Partying in a creepy abandoned building SEEMED like a good idea. Until a malevolent force crashes the party. 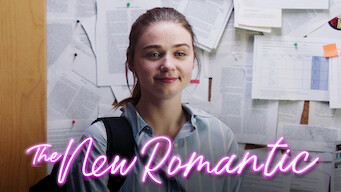 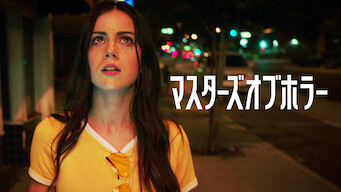 Dear White People
The Girl on the Train
Band of Robbers
R.L. Stine's The Haunting Hour: Don't Think About It
Yoga Hosers
The New Romantic
The Monkey's Paw
Manhunter
100